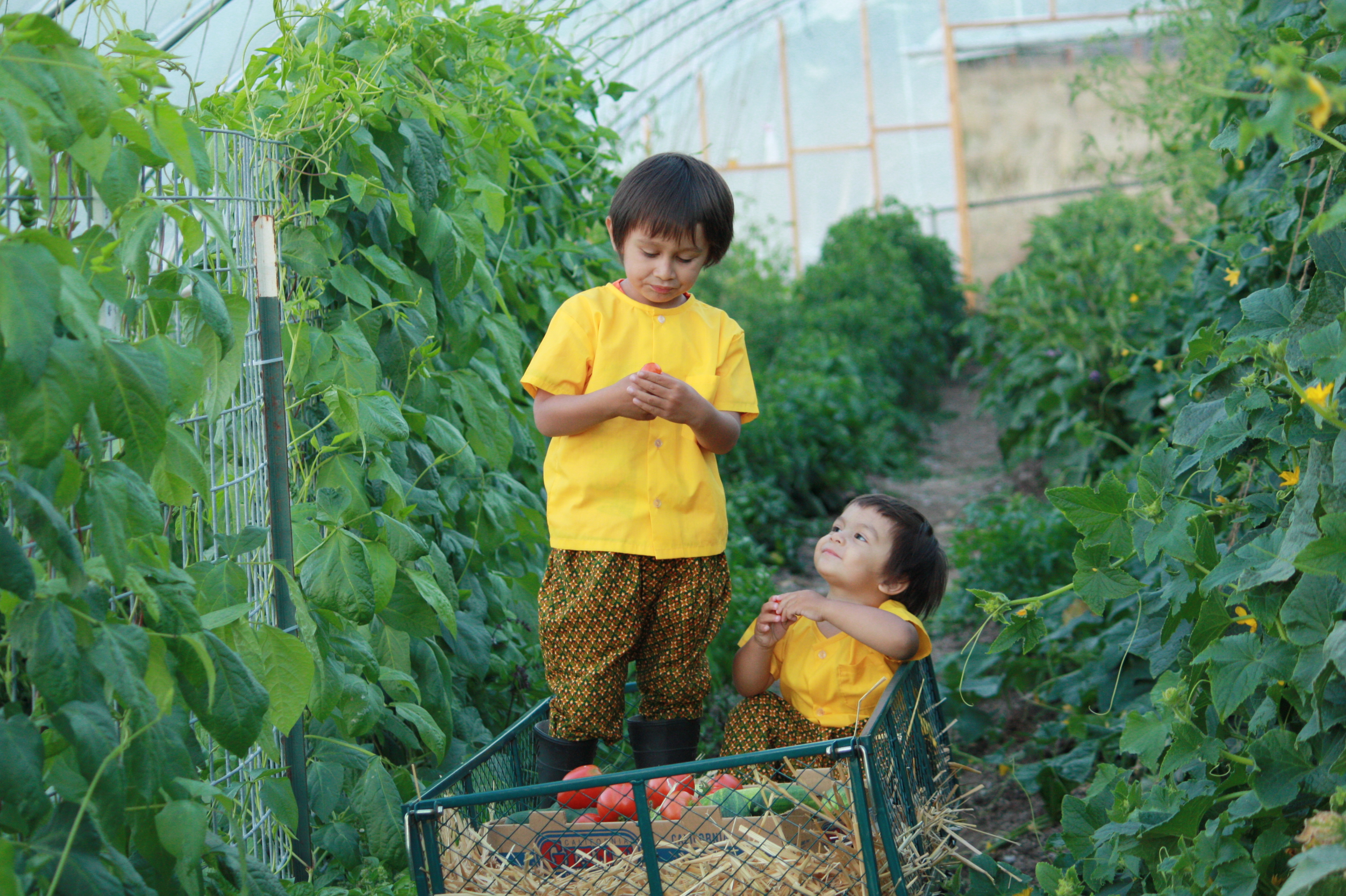 High summer is here and the garden is wonderful and growing abundantly but fortunately the deer and rabbits are here to keep it from growing out of control, or rather to keep it from growing at all! It has given me a different perspective of Mr. MacGregor and Peter Rabbit, and what or rather whom should go into pie. It seems the bigger the garden the more interest in a free lunch there is. We are up to the challenge however, it has been a long and winding path to get here and we will find our way, as we have always done.

June and I started down that path together over ten years ago when we were brought together by food. I had started my foodie working life very early. I was partially home schooled and had been dabbling in cooking and cake decorating since I was 9, so it was no surprise that I graduated Culinary School at 16. My path to culinary bliss was interrupted not long after 9/11 however when I joined the Army. A year later I was bound for Afghanistan as a cook in an Army Special Forces team, even Green Barrett’s need to eat and sleep. I also represented Fort Lewis in Culinary Arts competitions but most importantly I deployed to Thailand to prepare meals for a training exercise. I met my wife there, who was an English major and interpreter that loves food even more than I. She had grown up a young cook too, catering weddings and events for family since a young age. 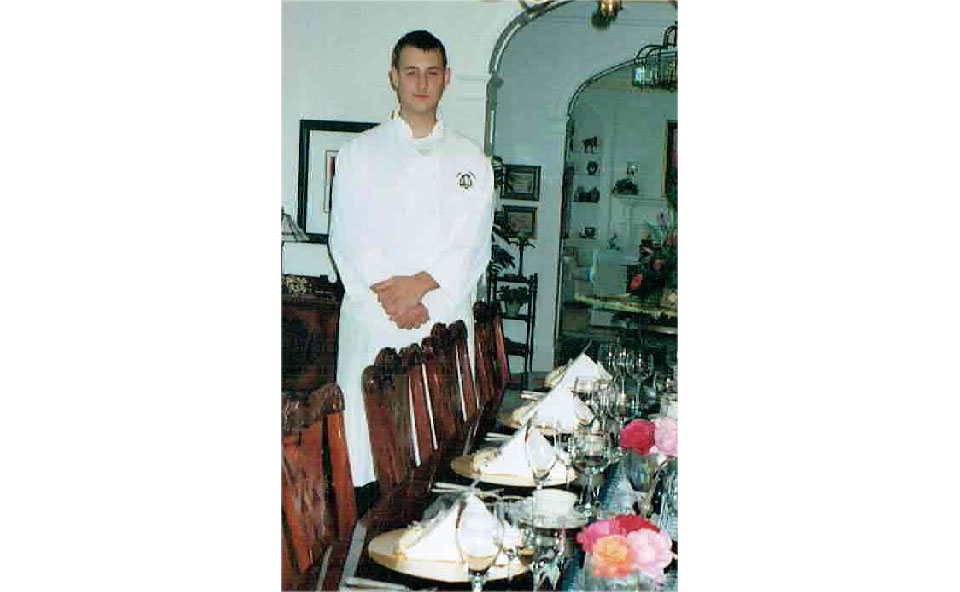 After the army I went back to the no less hazardous job as a civilian cook and later Sous Chef. I found however that the closer I got to the supposed goal of Executive Chef the less happy I was. Unhappy with the lifestyle I had to live for my job I decided to try a new career as a machinist. After another few years in college and entry level work I landed the dream job working for Boeing running a research machining laboratory. We took on Boeing’s hardest machining problems and found answers. It was a great job but I still was not pleased. I was giving my life up for someone else’s dream. My wife and I had started to have our children about this time and the hours I spent away were becoming frustrating. I began to reconsider many things about life and society. I started for the first time to dream what our perfect life would be like and how I would get there. This dream turned into a vision the more I educated myself. By now you may realize when something upsets me I do something about it. I felt that society pressures had guided what I did with my life too much. It was time to throw off the chains of social pressure and go for my dream, and reinvent our life even if it looked poorer. Some believe I have thrown away too many successful careers, but I have found instead it is all knowledge gained and indispensable everywhere I go. I feel all my life has been an education preparing me.

The vision I have is not just about us, we are all intertwined together. The world we live in seems to be facing many problems, from politics, currency crisis and climate change to massive diet caused health problems. Some believe these are problems that can be fixed in the UN or with a presidential election (hope and change sound familiar?), but this is backwards, problems like these start in the home, from the bottom up, and have to be fixed there. So we thought we would start there, in the kitchen garden, a place we are quite familiar with. We had already become much disenfranchised with the mainstream food system we were participating in, and our garden had slowly taken up our entire yard. There is such a difference between mainstream food and the kind that comes from the kitchen garden, and we wanted to share it, not just overgrown summer zucchini. We decided to follow our dream and along with my now retired parents we bought our three generation family farm in Chehalis, a rather idyllic but isolated 20 acres at the end of a narrow valley surrounded by forested hills. With enough space and free from debt we quit our jobs and started to build our homestead with our own hands. 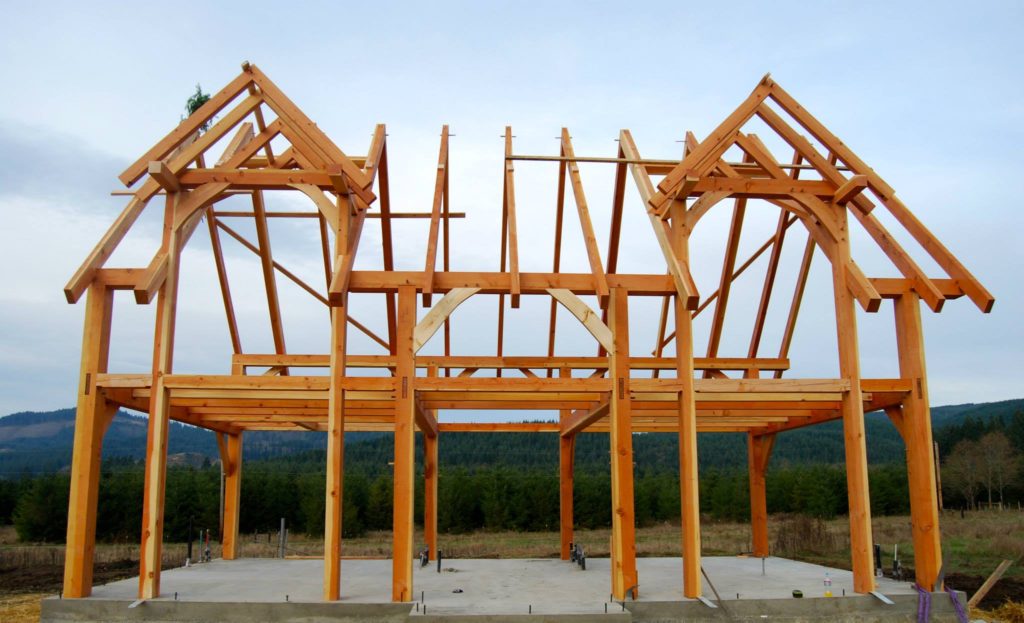 Our garden is only about three fourths of an acre which includes two one hundred foot greenhouses. We work it all by hand in a permanent raised bed system. By keeping it small and personal we can be far more efficient, often planting potted vegetable starts as soon as the same day a bed gets harvested. This allows several rotations per bed in a year. This new or rather somewhat old way of farming is opposite of the current mainstream methods, even USDA organic ones, were invented because of cheap petroleum. Our grow beds are permanent because we do not till the soil. The mainstream sees the soil as a sort of medium that the plants grow in with the addition of fertilizer, pesticides and herbicides, USDA organic uses organic ones, but in larger quantities because of their less potency. We see the soil as a living home of numerous organisms that interact and support each other through life and death in what is known as the soil food web. The web is fed by dead organic matter, and plants control it with exudates they create from the energy captured in photosynthesis. In return when organisms die or are eaten their remains feed the plants, giving them exactly what nutrients they need, not just the typical NPK. Tilling destroys the soil food web and then applying strong fertilizer, pesticides and herbicides kills all but the strongest organisms, usually pests. So rather than feed the plants we feed the soil, this means the plants will be healthy and strong with few pest issues. We also believe a fully nourished vegetable tastes better and stores longer. We choose our vegetables for flavor and uniqueness rather than shipping abilities, therefore we often choose heirlooms. This all equals better nutrition content. 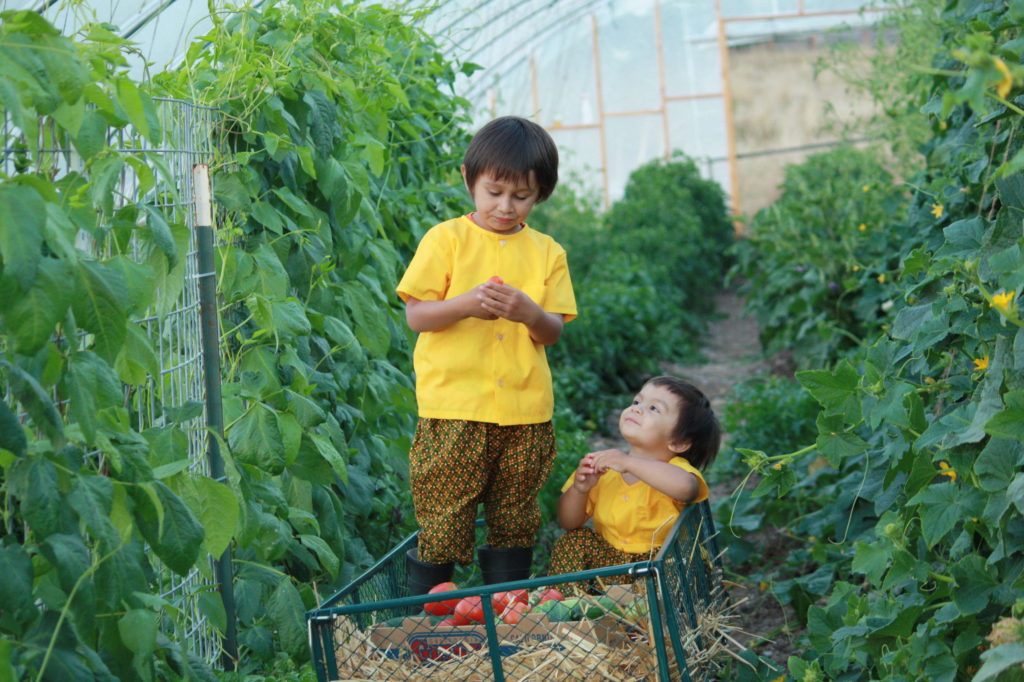 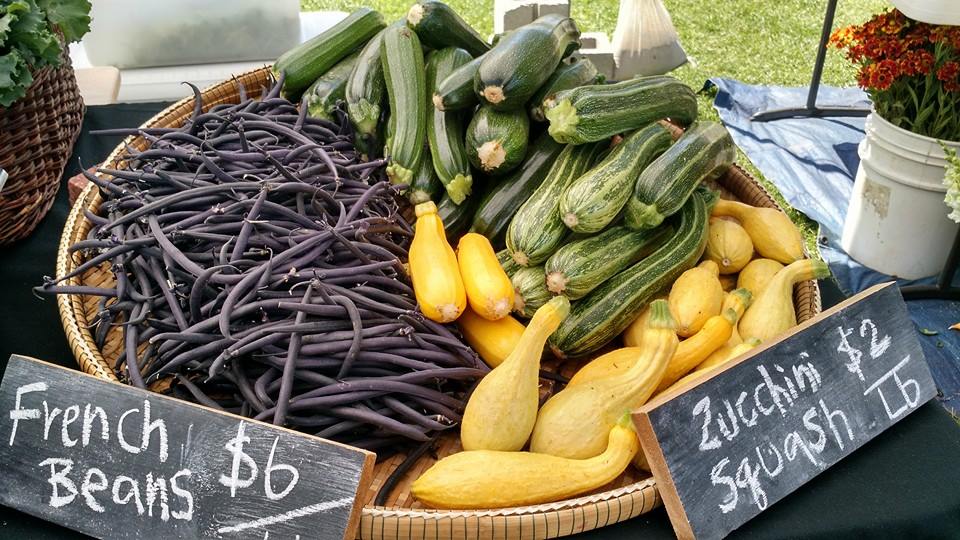 We are still working on our house and getting the garden fully established. In the future we hope to create a U-pick area and offer farm to table cooking and gardening classes with topics like, “what’s for dinner?the garden for inspiration”, “homestead food preservation beyond canning”, and “turning the garden bounty into yummy Thai food”. Most importantly we want to encourage everyone to get into your kitchen and make food and family the most important part of your life.

Stay Tuned to our Blog as the adventure continues.